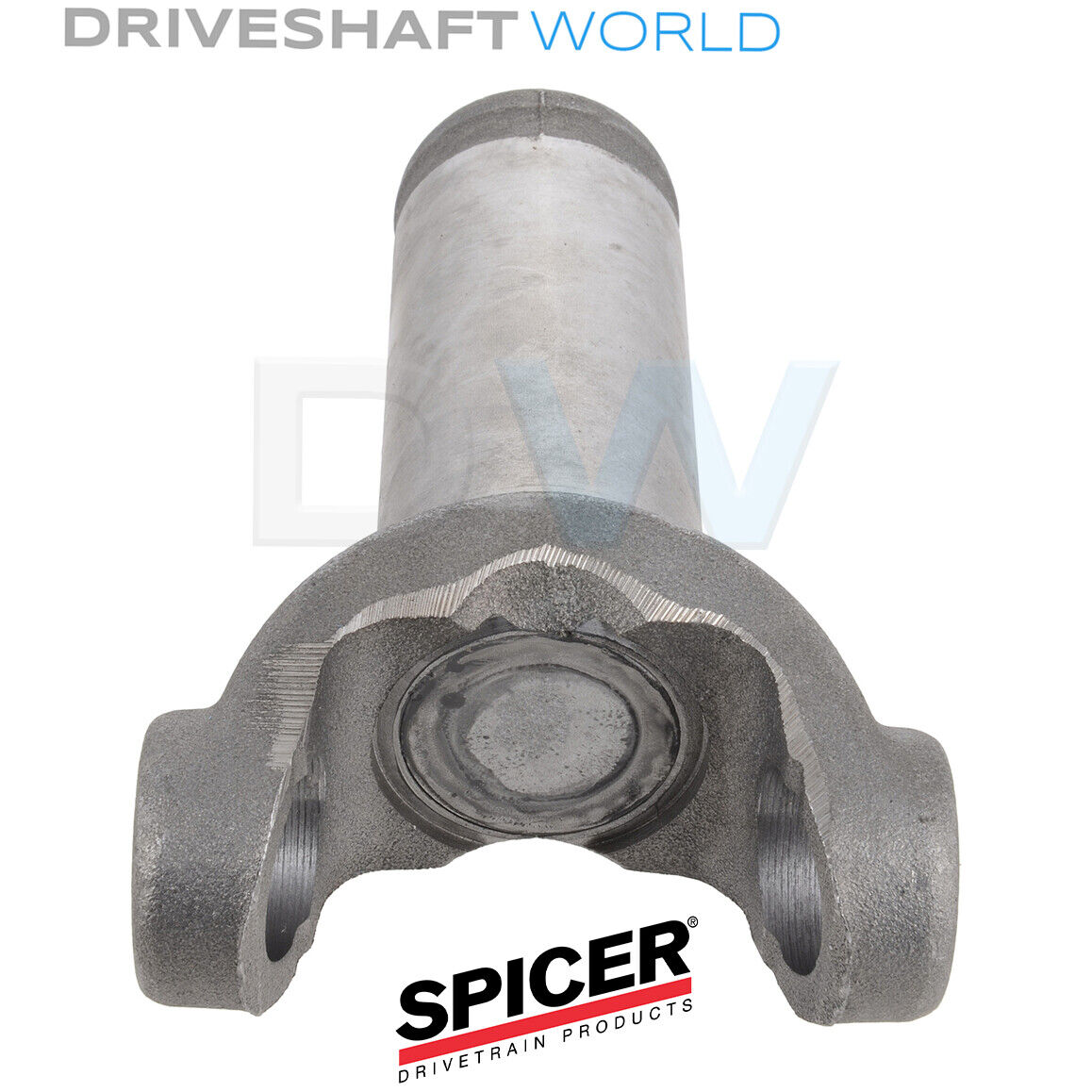 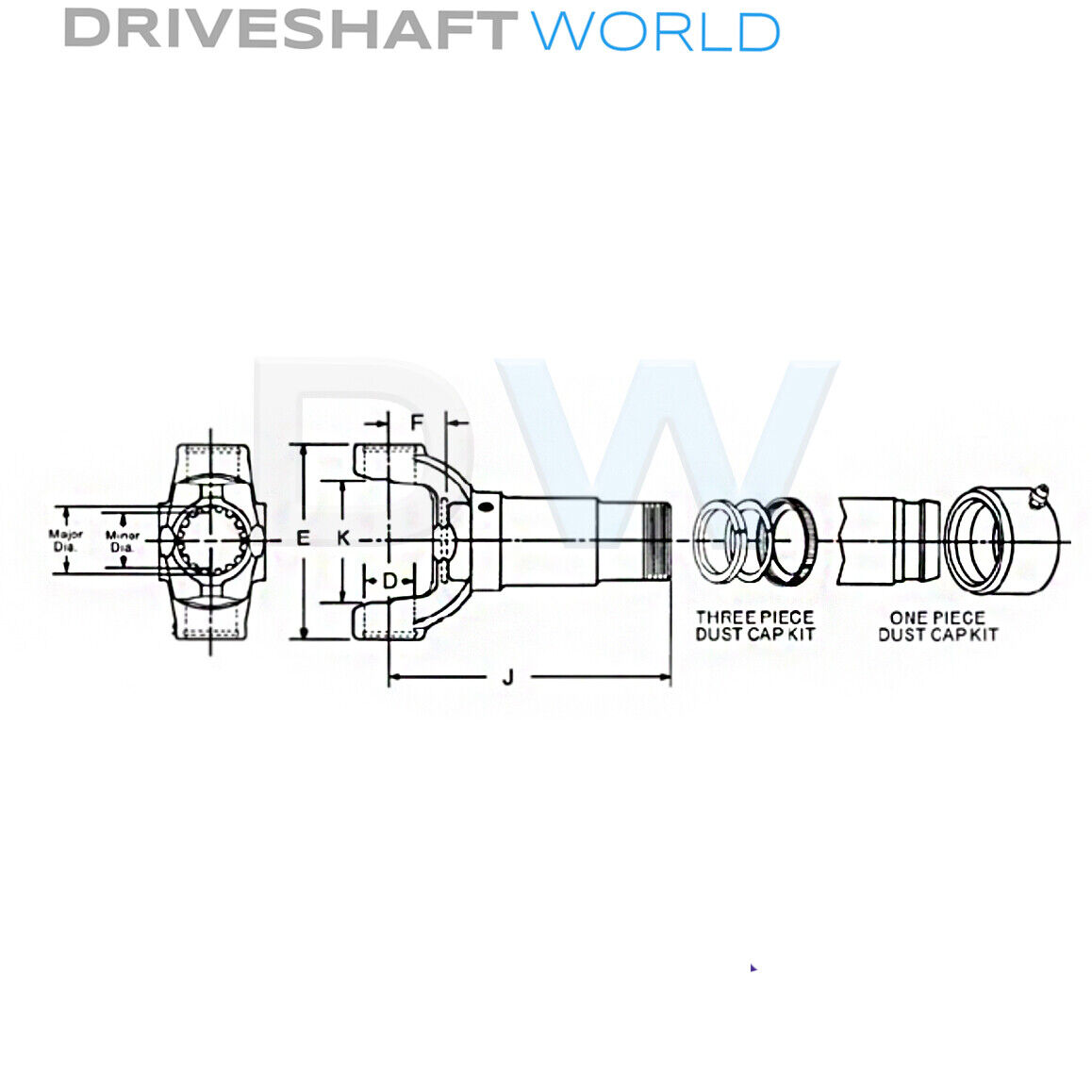 Art, My Day In PicturesBy Joshua KennonDecember 22, 2021Leave a comment

After careful consideration, Aaron and I decided that the Kennon-Green & Co. office will feature mixed media works by Carol Benson-Cobb, a wonderful artist located in Dallas, Texas.

After a long period of neglect, Nintendo launched Metroid Dread, a return to the classic side-scroller model for the legendary franchise. Developed by Spanish video game studio MercurySteam, the sales figures are extraordinary.

Aaron and I are ecstatic to share with you that our second son, Graham Forester Kennon-Green, was born through gestational surrogacy earlier this month. Unlike his brother, Dorian, who arrived at the full 40 weeks weighing 7 lbs. 5 ounces back in April, Graham arrived three weeks ahead of schedule at 37 weeks and 1 day, weighing in at 8 lbs. 3 ounces.

Kennon-Green & Co. Recently Grew to More than $105 Million Under Management and Is Relocating to an Expanded Office at 520 Newport Center Drive in Newport Beach, California

My Businesses, My Day In PicturesBy Joshua KennonAugust 4, 2021Leave a comment

Fueled by a combination of reinvested profits (realized and unrealized gains, dividends, and interest), net client contributions, and new private client relationships, our wealth management business has recently found itself entrusted with more than $105 million in capital. This growth, combined with having a new baby and my desire to be able to walk to work in a matter of minutes, has resulted in an acceleration of our plans. Therefore, effective September 1st, 2021, Kennon-Green & Co. will be headquartered at one of the most beautiful buildings in the United States.

We Are Dads! Our First Child, Dorian Alexander Kennon-Green, Was Born!

Aaron and I are ecstatic to share with you that our son, Dorian Alexander Kennon-Green, was born in mid-April. After a gestational surrogacy journey that began several years ago, it all paid off when he came into the world in perfect health, weighing 7 lbs. 5 ounces. As I have told friends and family, he was born with a head full of hair, and, to our great fortune and blessing, a temperament that is sweet and patient. It has been one of the great joys of our lives to get to know him.

We Are Making the Transition to Cleaner Energy: A Look at the 2021 Lincoln Aviator Black Label Grand Touring SUV

The second car we ordered back in November finally arrived in time for the birth of the first baby, which is now only weeks away. This marked our first hybrid electric vehicle and, so far, we are loving it.

The news has been filled with stories about GameStop and other stocks with high “short” interests being squeezed in recent weeks so there is no point in me rehashing the specifics. There is a lot I could cover about the actual procedure for how trades settle, how short squeezes happen, who is innocent and guilty, and a host of other relevant topics. Enough ink has been spilled, digital and print, that I’m going to focus on the bigger picture, instead. This whole situation is not good.

Happy New Year! A Look Inside Our Life as We Set Out to Make 2021 Incredible!

As I write this message, it is January 2nd, 2021.  Today marks the second day of the new year, the thirteenth day since the start of winter, and the 13,987th day of my life.  The holiday weekend afforded me something I haven’t had in a long time: a moment of respite as much of the world shut down for celebration. Well-rested, I’m ready to jump into the New Year. Here is an inside look at some of the things going on in our home and business as we gear up for a post-pandemic world.

A Wonderful Christmas in a Strange and Unusual Year

Merry Christmas!  I hope all of you are doing well and that your celebrations  were filled with happiness, laughter, and good food! For our part, this year marked the 20th Christmas that Aaron and I have spent together.  Like every one of those other Christmases, it was one of the best days of my life (despite the unusual circumstances and challenges this year has brought).  We decided that with the world feeling so uncertain, and the need to remain socially distanced from others, it would be the perfect opportunity to stay home, wear knitted sweaters and jeans, and enjoy a classic early-to-mid twentieth century dinner; pure, old-school comfort food that envoked a sense of warmth and safety, friends and family, prosperity and peace.

One afternoon last week, we decided to test a new Dutch Oven Tortellini Soup with Italian Sausage recipe while drinking eggnog and listening to Christmas music. It provided leftovers for several days, making our lives easier during the newest shelter-in-place lockdown in California.

What I'm Currently Listening To ...

It’s always odd to try and fit your life story into a few lines but here is the short version: My name is Joshua Kennon.  I’m 36 years old.  My husband, Aaron, and I met and fell in love as teenagers.  Neither of us ever even dated anyone else - we knew we were going to spend the rest of our lives together.  After graduating from high school, we moved from the Midwest to the East Coast where we studied classical music and a wide range of liberal arts. Later, we returned to the Kansas City area to be near family.  During this period, which spanned nearly thirteen years and lasted from our early twenties into our mid-thirties, we started several Internet companies and spent much of our time semi-retired, managing our own wealth thanks to the financial independence those businesses helped us achieve.  I also wrote a lot during those years.  In fact, the odds are good that you’ve directly or indirectly encountered me many times without realizing it.  For nearly 17 years, I was the Investing for Beginners Expert at what was then known as About.com.  I am the co-author of The Complete Idiot’s Guide to Investing, 3rd Edition. Due to requests from family and friends to manage their capital alongside our own wealth, Aaron and I decided to exit retirement and launch Kennon-Green & Co.®, a fiduciary global asset management firm that specializes in helping affluent and high net worth individuals, families, and institutions invest their capital around the world.  In 2018, as part of our journey to have kids through gestational surrogacy, and the spin-up of Kennon-Green & Co., we moved to Newport Beach, California. These days, we spend our time running and growing the firm, as we plan on it being the institution through which we pass on our own family’s wealth to our future children and grandchildren.  The experience, particularly meeting such incredible people, has been one of the most rewarding of our lives.  It’s a rare thing to have a career that allows you to not only do what you love for a living, but to do it with people you admire, respect, and like.  We feel like two of the most blessed guys in the world. This personal blog is a place where I talk about some of the things that interest me – cooking, finance, entrepreneurship, politics, history, economics.  I’m really proud of the community we’ve built, in no small part because the typical reader around here is exceptional.  Please note that in preparation of the launch of the asset management business, and to better protect our family's privacy, Aaron and I removed thousands of articles, posts, and comments from this blog, reducing it to a fraction of its former size.  This means if you are looking for something that existed prior to us coming out of retirement, the odds are good it simply isn't available anymore.